Head of Bilim Baku Center, Yusuf Polat, has conducted an info session for students of Baku Higher Oil School (BHOS) regarding the next “Technofest” competition to be held in Turkey this year.

First, the students were given information about the "Teknofest" competition and the BHOS teams participating in the festival.

It was noted that 6 teams of Baku Higher Oil School were awarded prizes for 8 projects at the Teknofest Aerospace and Technology Festival held in Azerbaijan on May 26-29, 2022. “Thus, BHOS won the most awards among higher education institutions in the country.”

The event continued with a presentation by Yusuf Polat, head of Bilim Baku Center. He gave detailed information about the process of application and submission of projects to the “Teknofest” competition.

At the end of the session, the students received answers to their questions. 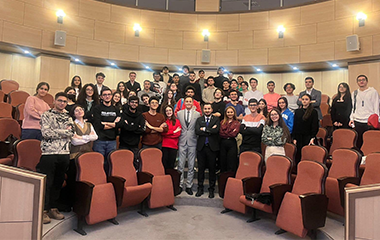 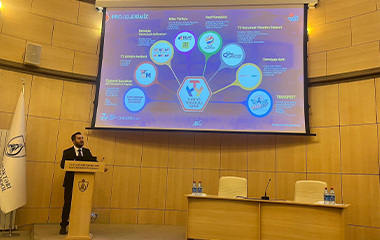 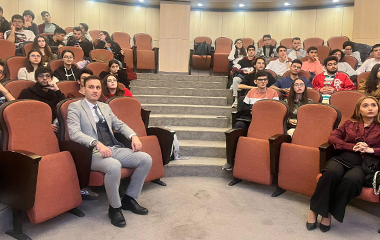 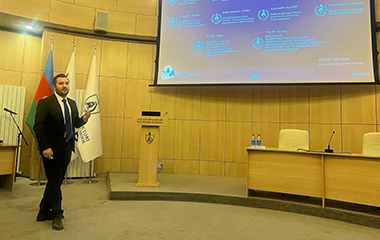