Azerbaijan, a country with a great oil history, rich oil refining traditions and world-renowned scientists and specialists in this field, experienced a serious need for an enterprise, such as Baku Higher Oil School (BHOS), that would train highly qualified English-speaking engineers based on modern curricula and the latest education technologies.

So, following the call of time, Baku Higher Oil School was established as a public higher education institution in the structure of SOCAR under the Decree dated 29 November 2011 issued by President of the Republic of Azerbaijan Ilham Aliyev.

Today, as a result of joint cooperation between the British company TwentyEighty Strategy Execution and Duke University, the School of Project Management (SPM) is operating successfully at BHOS.

Mr. President Ilham Aliyev said in his speech at the opening of the new campus of Baku Higher Oil School in 2017: “The educational process in our universities is improving. We once sent our youth to study abroad. On my initiative, thousands of young people were sent abroad through the State Oil Fund. In addition, SOCAR also joined this project of sending our youth to study abroad. We have probably spent hundreds of millions of dollars on that. So these are the funds invested in human capital. Then I said that this process, of course, should be continued. At the same time, by creating modern educational facilities in Azerbaijan, we should try to keep the youth here. We are seeing that today. This school provides education and deep knowledge to the Azerbaijani youth, but I am absolutely sure that a large influx of students from abroad will begin here in the near future. I don’t think that such conditions are available anywhere else”.

We are proud that in accordance with the challenges arising from this speech, we were able to form BHOS, an innovative educational institution equipped with the latest technologies and professional-pedagogical staff.

Baku Higher Oil School,  along with pursuing its goals and objectives, such as ensuring the integration of science and education with production, expanding students’ creative potential, developing their socialization skills, raising students’ intellectual level, identifying special talents, and promoting the effective implementation of knowledge and skills, actively works to protect national and moral values, promote the ideology of statehood, and strengthen the sense of patriotism in youth in the context of the integration of our country into the globalized world. 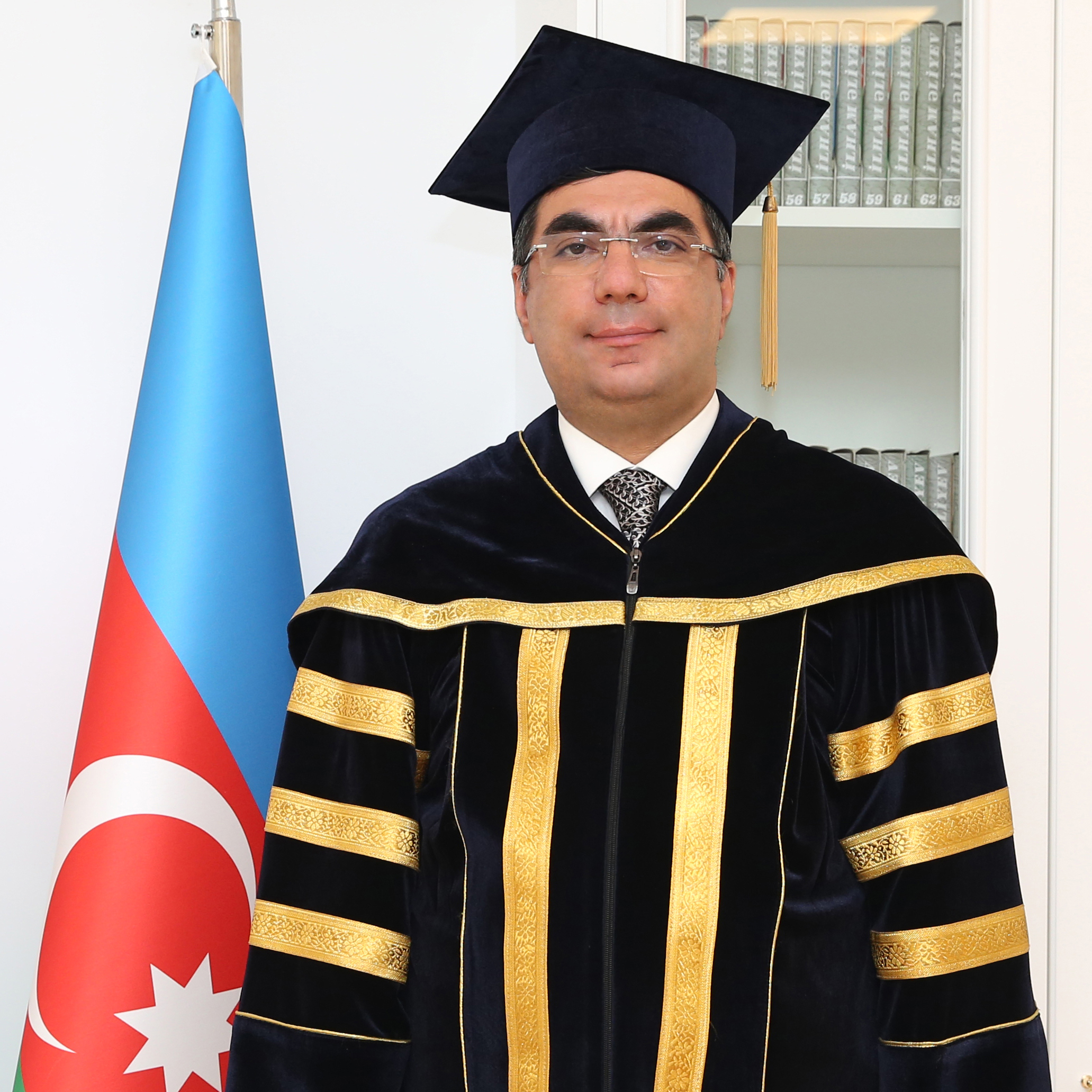