The intellectual games club is supervised by an annually selected board. Every Saturday, the club holds the “What? Where? When?" synchronous championship in intellectual game format. At the end of the year, the winning team is awarded by BHOS. In addition, intellectual competitions in the format of "Khamsa", "MIO", "Brain Ring" are organized within the club. Intellectual Games Club has won several competitions in recent years, and in 2017 was named the most active club in the country. 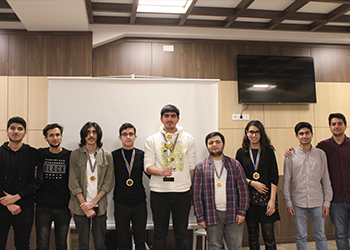 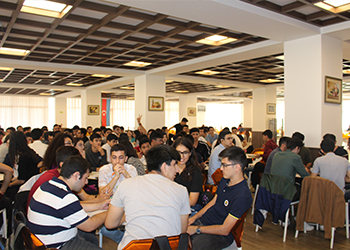 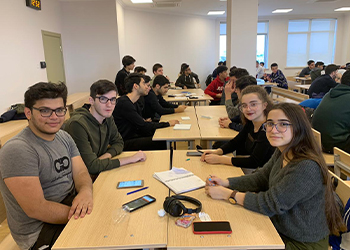