Speaking at the opening of the tournament, BHOS Rector Elmar Gasimov greeted the teams and wished them good luck.

40 teams participated in the musical intellectual tournament, which lasted for 12 hours.

The “Masters of Music” team won the first place in the tournament. The teams “Dırırım” and “Tropical Monkeys” took the second and third places, respectively.

The organizers of the tournament and the authors of questions were the board members of BHOS Intellectual Games Club Huseyn Abizade, Yusif Huseynzade, Asmar Shikhamirli, Asiman Hamzayev and Ali Mammadli.

Alichavad Sadikhzade, Rovshan Aslan and Kaan Maden provided assistance in the holding of the tournament. 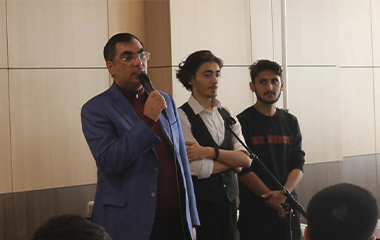 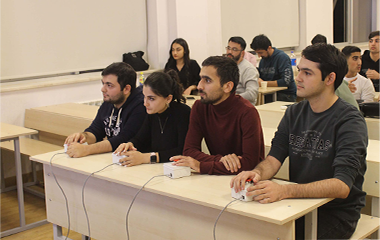 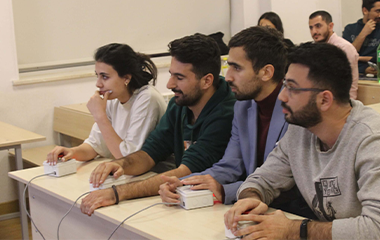 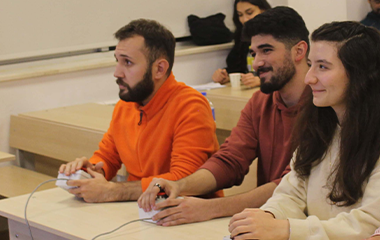 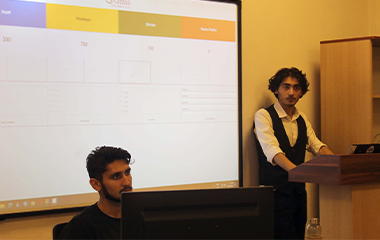 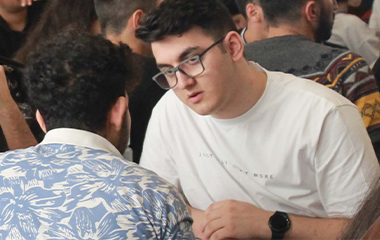 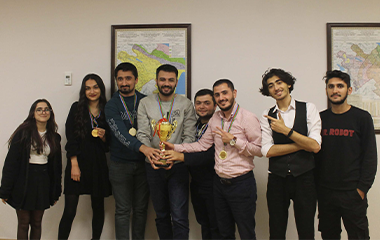 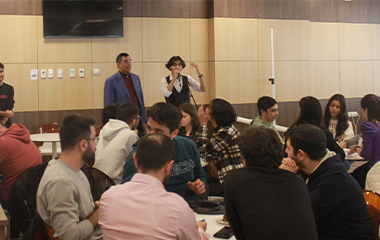 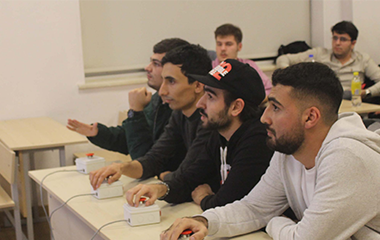