An election for the position of Chairman of the Student Trade Union Committee (STUC) has been held at Baku Higher Oil School (BHOS).

BHOS Vice-Rectors Ogtay Rzayev and Babek Mammadov, chairmen and deputy chairmen of student clubs, employees of the Career and Student Affairs Department and other departments took part in the election.

First, Emil Aslanli, head of the Career and Student Affairs Department, gave information about the STUC.

Then, a vote was held. Based on the results of the vote, Nigar Nagiyeva, a 4th-year student of the Petroleum Engineering Department, was elected Chairman of the Student Trade Union Committee of Baku Higher Oil School.

Speaking at the event, she talked about the STUC’s general activities and future plans. 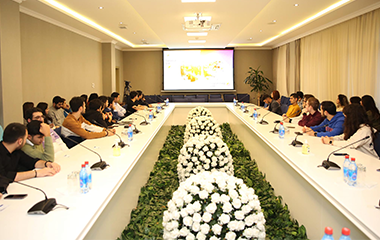 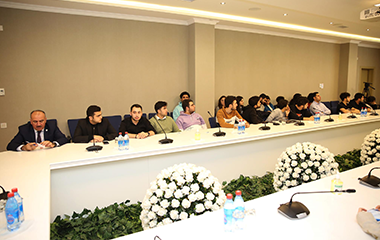 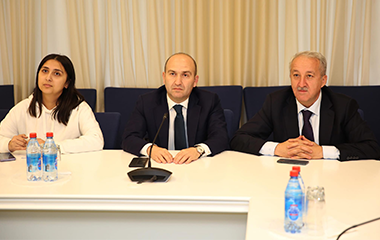 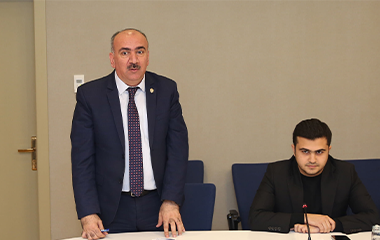 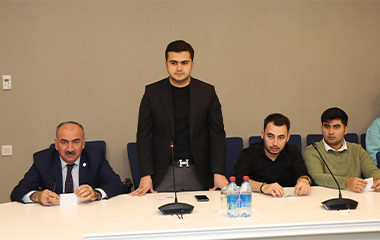