BP Regional President for Azerbaijan, Georgia and Turkey, Gary Jones, has visited Baku Higher Oil School (BHOS). During the university tour, Gary Jones got acquainted with the BHOS campus and the laboratory donated by BP and its partners to the university.

Expressing satisfaction with the meeting with the guest at the university, BHOS Rector Elmar Gasimov said that BP has always supported Baku Higher Oil School since its establishment, and cooperation between BHOS and BP is at the highest level.

“One of the indicators of successful cooperation with BP is that every year dozens of our students take internships at this company. Currently, many BHOS graduates work at BP. BP staff teach BHOS students, while our faculty members are involved in BP projects. We are very pleased with the support provided to our university by BP and its partners. Baku Higher Oil School trains specialists in accordance with the requirements of the labor market, so we plan to start training specialists in renewable energy. Our university will publish the only textbook in this field in English and Azerbaijani,” the rector said.

Elmar Gasimov presented a preliminary copy of the book to Gary Jones.

Addressing the faculty and students, the BP Regional President highly appreciated the activities of BHOS and its close cooperation with the company. He presented a Recognition Letter to the Baku Higher Oil School on the occasion of the 30th anniversary of the operation of BP in Azerbaijan and for the support provided by the university to the development of cooperation. It was noted that BHOS was the first organization to receive a Recognition Letter from the company.

Noting that Baku Higher Oil School is one of the country's most prestigious higher educational institutions, Gary Jones said that students here study in accordance with international standards. He told the students about BP's 30-year history in Azerbaijan, its work as an operator of important energy projects, the future of energy, future trends and skills needed. Gary Jones noted that as the operator of Azeri-Chirag-Gunashli, Shah Deniz and other oil and gas projects, BP has been safely and reliably implementing projects in Azerbaijan for 30 years. He also spoke about a solar energy project being implemented in the liberated territories, Azerbaijan's overall potential for renewable energy, BP's energy policy, support for the development of a textbook for renewable energy specialists, and cooperation in the transition to green energy.

At the end of the meeting, Gary Jones gave recommendations to students and answered their questions. 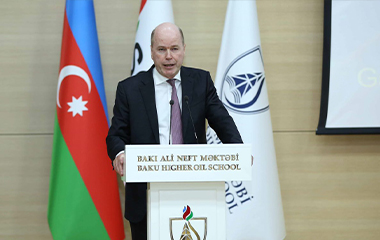 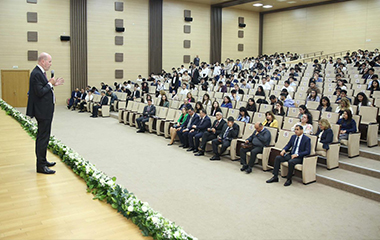 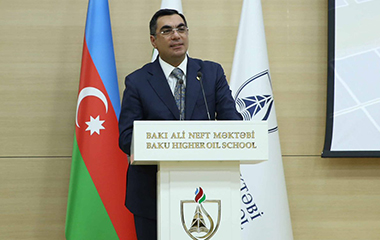 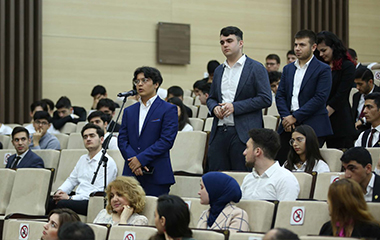 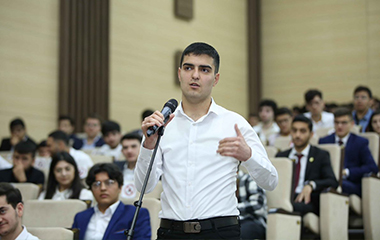 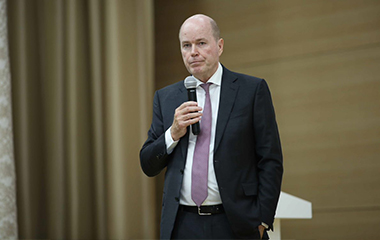 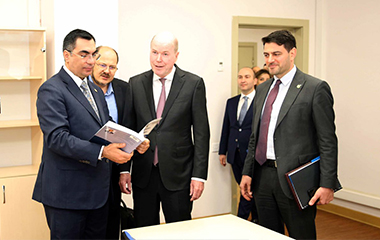 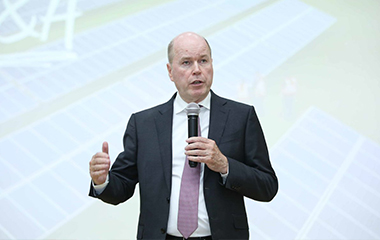 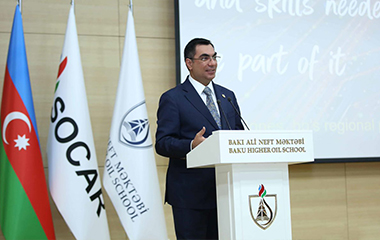 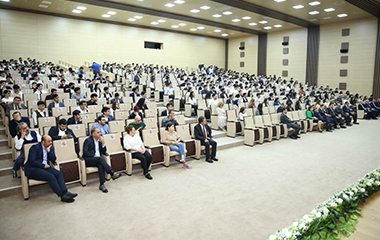 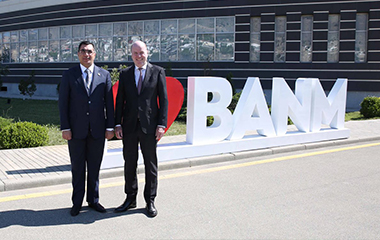 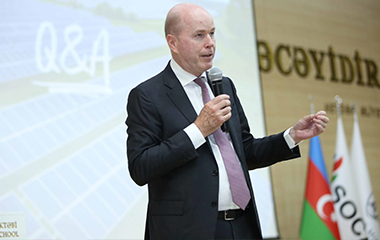 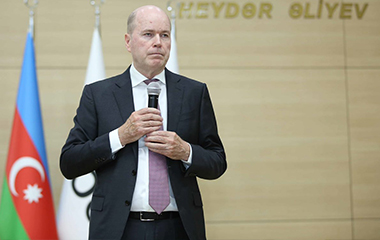 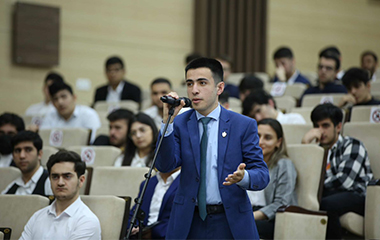