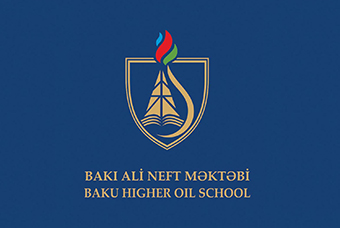 In compliance with the statistic information concerning the number of the prospective students admitted to various higher education institutions, this year BHOS reached 100 per cent of admission index.

It should be pointed out that 2 students of 3 who scored maximum 700 entrance points during the Republican entrance examination for Academic year 2016/17 related to the first specialization group were admitted to BHOS.

According to BHOS general statistic information related to students’ admission average points in Academic year 2016/17 constituted 667 whereas maximum points was 700.