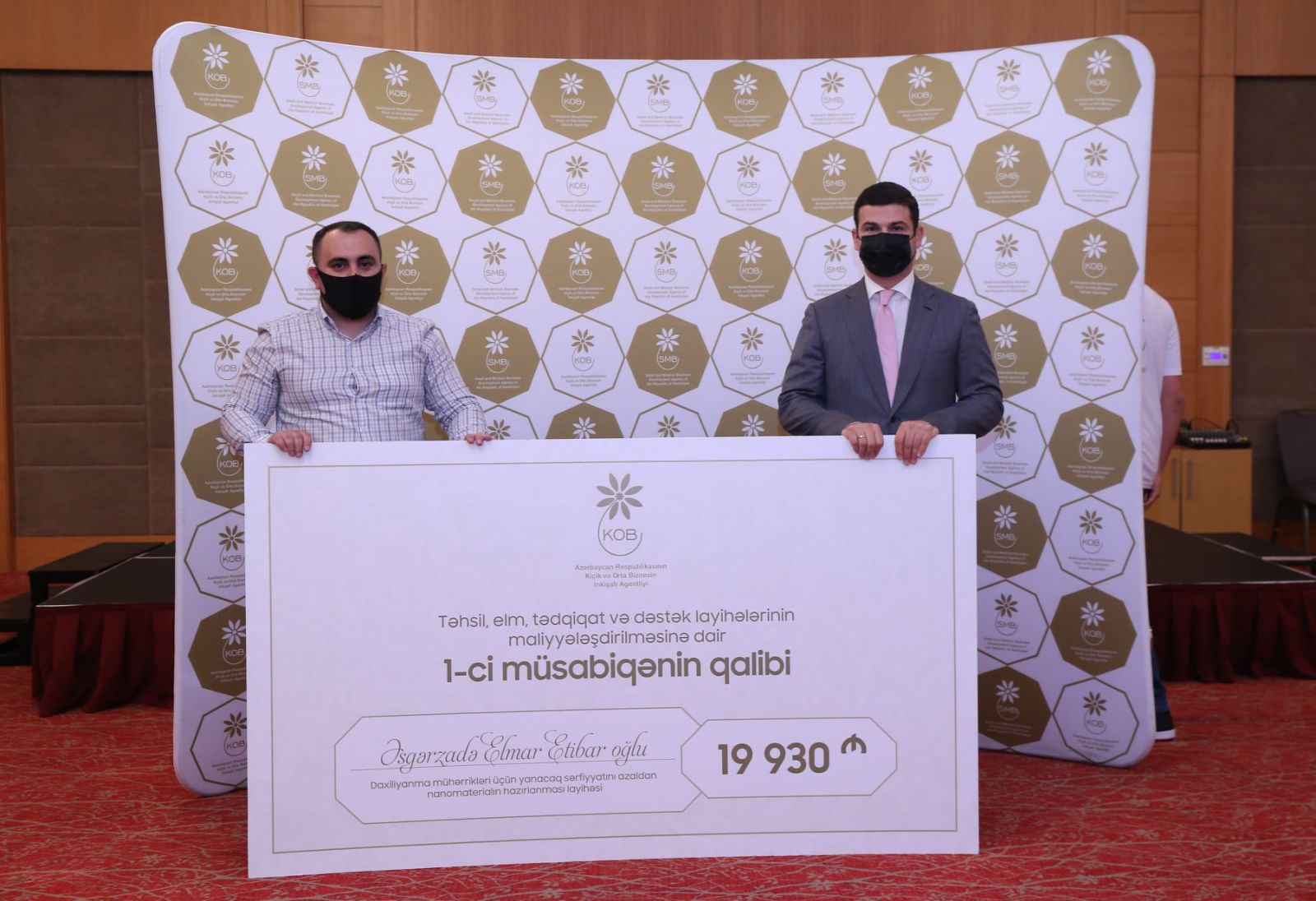 The new research project developed by BHOS graduates became the winner of the grant program announced by the Small and Medium Business Development Agency (SMBDA).

Congratulating the winners, the chairman of the Board of Directors of the agency Orkhan Mammadov said that the competition aroused great interest among entrepreneurs. The BHOS family also thanked SMBDA for evaluating the knowledge and skills of the young people. It should be noted that a total of 329 projects were submitted to the competition.

In accordance with the project, a new engine additive will be developed and tested in 8 months and will eventually be introduced to the market. The main goal of the co-founders is to develop a nanomaterial that reduces energy consumption by minimizing the friction coefficient for engine oils.